Bellingham, WA – Another strong field of local, out of town and Canadian players competed this past weekend at the Sudden Valley Golf & Country Club in the annual Men’s Invitational. Thanks to the generous sponsorship of Aerotech Golf Shafts and Northwest Honda, players competed for over $7,000 in prizes and received almost $4,000 in tee prizes!

Winning the Overall Low Gross of the field was the team of Joe Walton and Bob Fields.  They fired an impressive 2-day total of 105 in the stableford format.  Overall Low Net honors went to the team of Darrell Darnell and Bob Weeks who used a torrid second round to finish with a 36-hole total of 130.

The weather was perfect and the consensus among the players was that the course was in the finest condition ever! The greens were rolling 12.5 on the stimpmeter and made the event feel like a true major. The sponsors have already committed to supporting next year’s event and plans are underway for another fantastic event next August 11-13, 2017.

The Men’s Invitational has 40-5 two-person amateur teams, with the majority of teams participating in the event on an annual basis. For full results and more information visit www.SuddenValleyGolfCourse.com or call 360.734.6435. 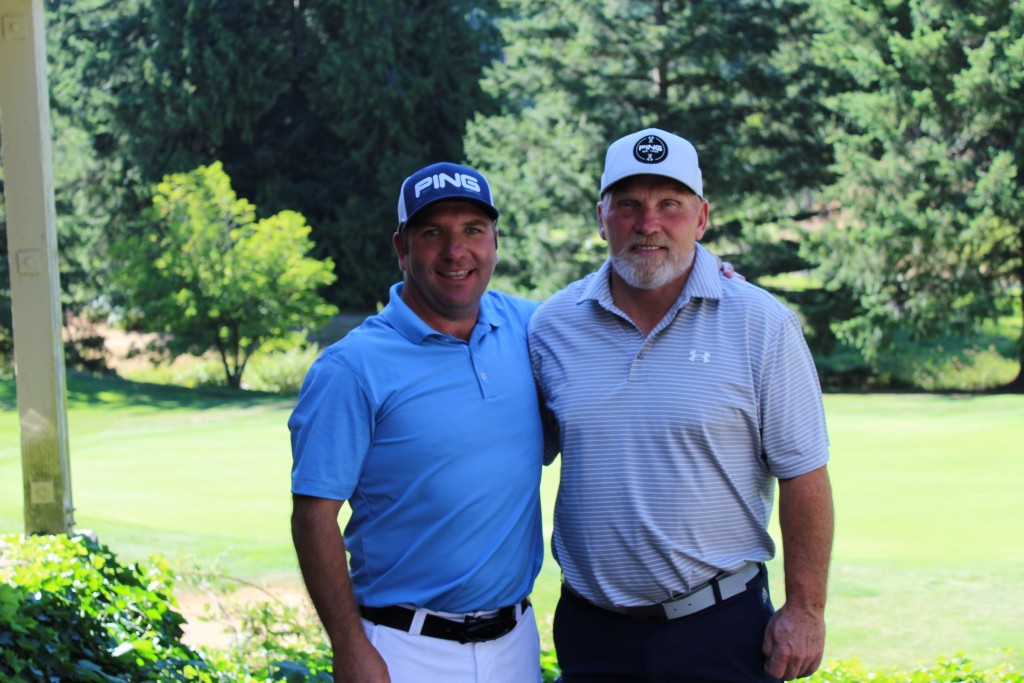 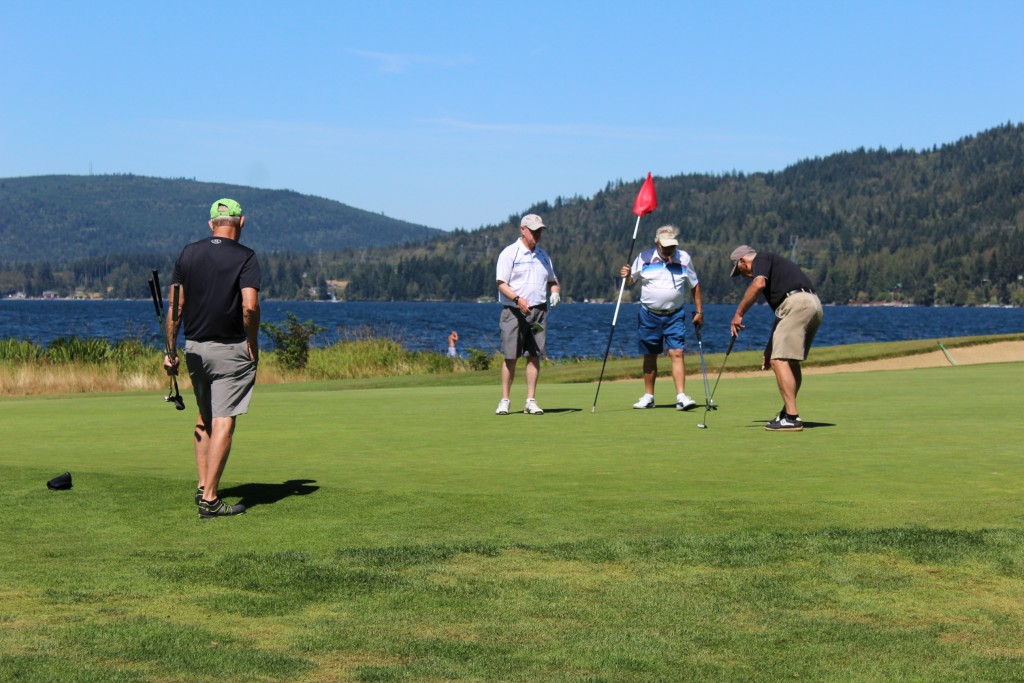