Thursday evening while a film crew was breaking down from doing test shots the following person was observed  leaving an area behind the shelter at AM beach where the film crew had placed a still camera. Here is a photo taken from the security footage. The individual was seen departing AM/PM beach in a vehicle but the license plate number is not able to be obtained.

There is a $200 reward for information leading to identification of the person in this photo, no questions asked.  A report has been filed with the Whatcom County Sheriff’s Office in regards to this matter. If you have any information contact Norm Smith at 360-734-6430 ext. 217 or email at norm@suddenvalley.com 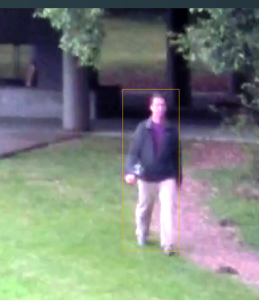